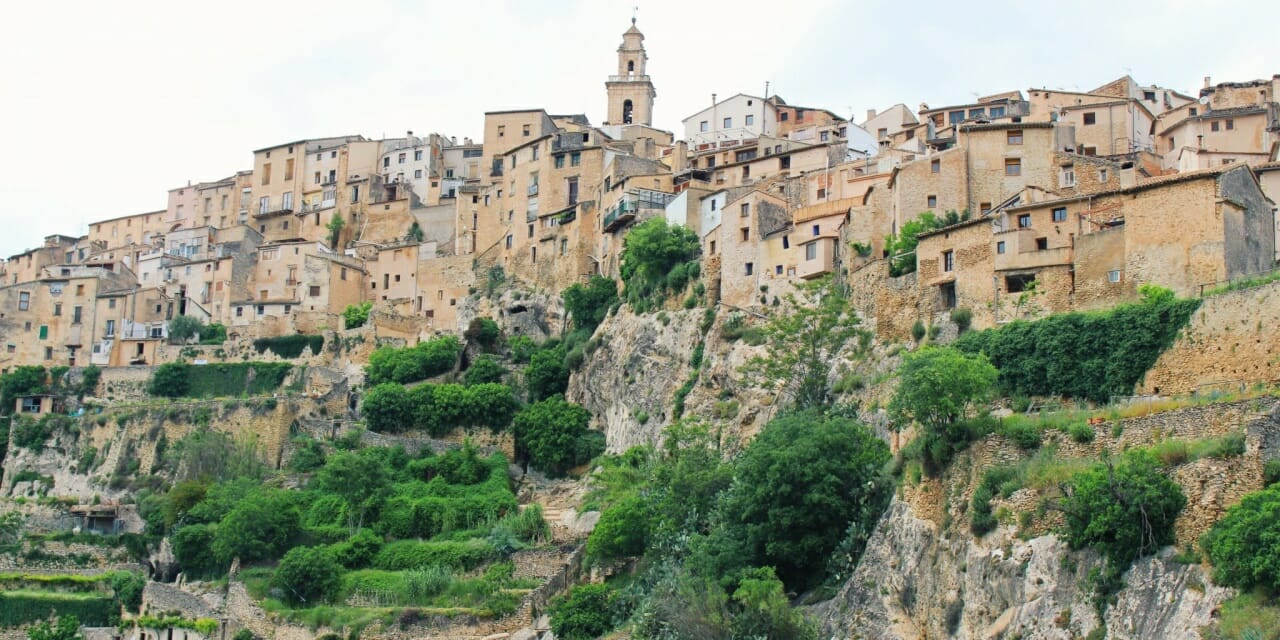 Let me share my recent off-the-beaten-path discovery in the Province of Valencia – the small town of Bocairente. It was supposed to be a quick stop on my way from Castellon to Alicante. However, while strolling down the streets of Bocairente( or Bocairent in Valencian) every corner was so beautiful that I ended up taking thousands of pictures, including the smallest details. Therefore, I feel like I simply must share this hidden gem with you, my readers.

It won´t be fair not to make a separate photo-inspirational post about Bocairente, as it is simly one of the most beautiful villages in Spain I´ve ever been to. It is also a great day trip idea from the city of Valencia.

Are you interested in archaeological finds and the region´s history? Do you love places off the beaten track? Are you on a mission to explore more of the most beautiful villages in Spain? – Then Bocairente fits your bill.

This hidden little town surprisingly offers a whole heap of amazing things to explore: the historic quarter, the Moorish caves, the ice caves, the bullring, the fountains and bridges, the parish church…

Yes! I´ve told you it was supposed to be our quick stop on the road, but things rarely go as planned in my case! It´s already a fact. Besides, isn´t going with the flow the best travel experience anyway?!

We eventually ended up spending in Bocairente the whole day. But honestly, who wouldn´t?

Nevertheless, just make sure that you won’t miss these places!

Shame on me here, cause before I arrived in Bocairente I didn´t even know there were caves near it. I´ve heard the city was charming, but my plan was to walk around for a while, no more than that. However, my short city tour ended up being so interesting, that I suggest you visit all the historical sites Bocairente has to offer.

The Moorish Caves are a group of artificial caves with window-like openings. It is the most complex and numerous group of cave windows in the area with over 50 windows leading to an equal number of chambers and distributed on 3-4 different levels.

“Les Covetes de Los Moros” (the Moorish Caves) are surrounded by various theories explaining their origins: burial chambers from ancient times, or granaries, or even Visigoth monasteries. They are very difficult to date back, although it is quite possible they were created during the Hispano-Arabic period. The interior of the caves may be visited (if you don´t mind a climb), which makes the whole experience even more interesting.

Also read: The Most Beautiful Villages in Teruel, Spain

By the way, similar examples of the cave-windows can be found around the world. They used to be discovered in places, populated by the tamazigth (Berber) tribes in the pre-Saharan area of the Maghreb. French historians have identified these caves as primitive forms of what later became collective granary buildings, called agadir (in Morocco)  or gorfas (in Tunisia), and which were in use up until the turn of the 20th century.

Don´t miss The Colomer Caves! This location was adopted for a small exposition where you could watch a documentary and get more of the historical data. Unlike the Moorish Caves, these are smaller and were reformed into the so-called interpretation .

Like most of the caves located in the Medieval Quarter of Bocairent, this one was carved out of the rock manually. It used to be an obligatory stop when entering the town. On market days traders had to pay the corresponding tax to the collector, called “el consumer”, who would shelter from the inclement weather inside this cave.

Before the arrival of fridge-freezer technology, nature’s cold was harnessed through the development of the commerce in snow and ice, a business that reached its peak during the XVII and XIX centuries.

Collecting snow, conserving it, transporting it, selling it and consuming it – all these have formed part of an activity now lost in time! The rare testimony to this once flourishing business – the remains of the enormous deposits used to store snow (called ice wells, ice caves, or ice cellars).

I´ve never been inside an Ice Cave before, have you?

And you know what? Despite all these years, there was still cold inside and the Sant Blai Ice Cave could probably serve its initial purpose even nowadays. Seriously, constructions like this one often make me question humanity´s progress.

Like those out-of-this-world Roman mosaics I´ve recently seen in Cyprus, they dated back to the 2nd century A.D and yet looked better than some of the floor tiles in modern public buildings!

You might have already imagined this from the number of unique sites in the city, but Bocairente’s peculiar geographical situation has favored the development of different cultures throughout its long history. From the remains of Neolithic human settlements to the Romans, Arabs, and finally, the Spanish.

The old town itself is an artistic-historical heritage site. A walk through the streets of Bocairente (using the appropriate footwear) will reveal hidden corners of great beauty.

I think here my photos will do better than words.

More articles about the Province of Valencia

For more Valencia tips, ideas, and itineraries check my Pinterest boards – Travel to Spain and The Best of Valencia Region.

This post is linked up with: Feet Do Travel 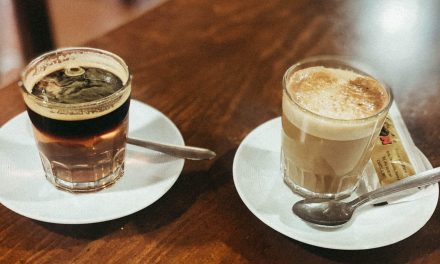 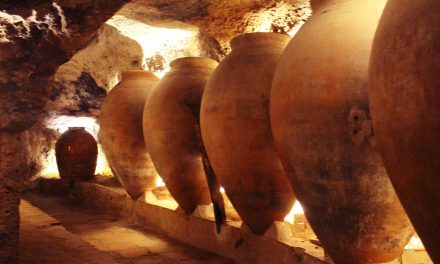