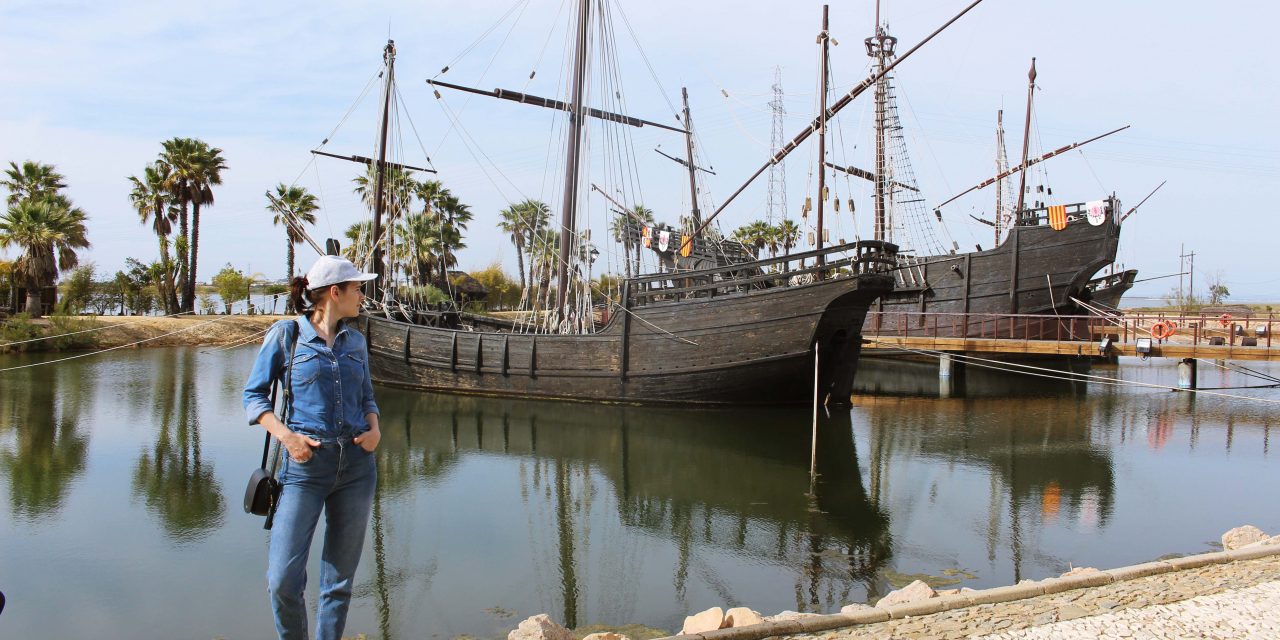 We are all explorers deep inside, don’t you think so?! How about time-traveling back to the “Age of Discovery” and following the steps of the famous Italian explorer Christopher Columbus? There are a few Christopher Columbus sites in Spain that simply belong on your ultimate adventure bucket list.

You know the story of Christopher Columbus, for sure. This world-famous explorer made four trips across the Atlantic Ocean in search of a direct water route west from Europe to Asia and stumbled upon the Americas instead. His journeys marked the beginning of colonization of North and South America. Spain has played a huge part in this process, as Columbus was financially supported by the Spanish crone. No wonder there are still a few places in Spain that have a traces of this “Age of Discovery”.

All of the top Christopher Columbus sites in Spain are located in the province of Andalucia and are relatively off the beaten path. Yet, they should definitely be a part of your road trip through the region. Especially, if you’re looking for something less conventional to do in the area, like searching for the best beaches in Spain or doing a city escape in Seville.

Let’s try to follow the steps of Christopher Columbus in his journey of discoveries and channel our inner explorers, shall we?

Caravel Dock Museum (or “Muelle de las Carabelas” in Spanish) is located in Palos de la Frontera, a small town in the Spanish Province of Huelva. It was one of the stops on my road trip from Algarve back to Spain. We did not initially plan to visit Muelle de las Carabelas, but had some extra time and decided to give this place a try. And I’m so glad we did, as it ended up being such an educative and entertaining visit.

The Caravel Dock Museum was built in 1992 to celebrate the 5th Centenary of the Discovery of America. The museum offers reproductions of La Niña, La Pinta and La Santa María (the three ships used by Christopher Columbus in his first transatlantic voyage in 1492).

Besides the replicas of the boats, you could enjoy the medieval quarter and the Island of Encuentro. The last one attempts to recreate the indigenous culture of the island of Guanahani, the first island where Christopher Columbus disembarked on the 12th of October 1492.

Not only will the history lovers feel adventurous exploring the Caravel Dock Museum, it also appears to be one of the coolest places to visit with kids in Spain. We were on the road with a 9-month-old baby, so she couldn’t fully appreciate the boats. Although she had quite a curious look while we were wondering around. But the older kids were clearly having a blast playing pirates, explorers and Native Americans..

One of the other Christopher Columbus sites in Spain located near the Caravel Dock Museum – La Rabida Monastery (Monasterio Santa María de La Rábida in Spanish). It is a Franciscan monastery of Gothic-Mudejar style, built in the 14th-15th centuries.

Christopher Columbus stayed here before departing for the New World when he was still preparing his project. Here, in the room called “El Portal de Belen de America”, the initial meetings and discussions between Columbus and Father Marchena took place (XV century).

Father Juan Perez Marchena had a great influence within the Spanish Catholic Church (he was once a confessor of the Spanish Queen). Therefore, apparently, Marchena was the one who helped Christopher Columbus to convince the Spanish crone to fund his expedition. According to some historic documents, he and Columbus have become good friends and some even claimed that Juan Perez Marchena had accompanied the Italian explorer in his first journey towards the Americas (although most historians disagree with it).

By the way, did you know that Christopher Columbus discovered the “New World” by mistake? – There are quite a few interesting facts about Spain history lovers will enjoy.

I’ve already told you in one of my previous posts that I consider Cadiz to be one of the most underrated cities in Spain. My personal story with this large coastal town is no exception: while I’ve already been to the South of Spain at least 3 times, Cadiz was never even on my radar. Can you imagine how surprised I was when we finally got to Cadiz (which was supposed to be a random stop on the road) and found out it was literally a cornucopia of history?

Where do I start? – There are so many inspiring things about Cadiz. It is a city full of interesting sites, impressive architecture, Southern charm of Andalusia, beautiful coastal landscapes, delicious tapas and friendly locals. Unlike many other cities in Andalusia that start turning quite international in these recent years – Cadiz still feels very “Spanish”.

But what I find the most extraordinary about Cadiz is its role in Spanish national, as well as international history. In between the tiny cobbled streets of Cadiz you could find traces of different epochs and civilizations – from Phoenicians, Romans, and Moorish, to the inaction of Spanish Liberal Constitution in 1812. Cadiz is one of the oldest cities in Europe and an absolute must-see n the South of Spain,

No wonder, an explorer like Columbus couldn´t miss this city to leave his own mark on its history. He sailed from Cadiz on his second and forth journeys to America. So, Cadiz is definitely one of the most interesting Christopher Columbus sites in Spain to explore. 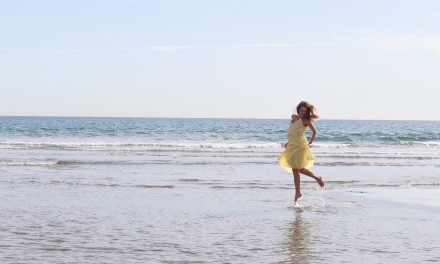 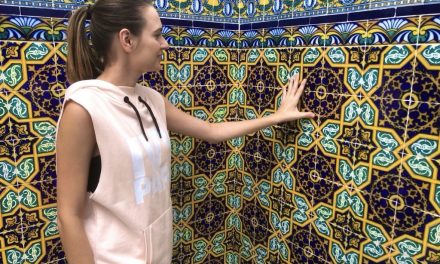 Ceramics in Spain: Best Places to visit for Ceramics Lovers 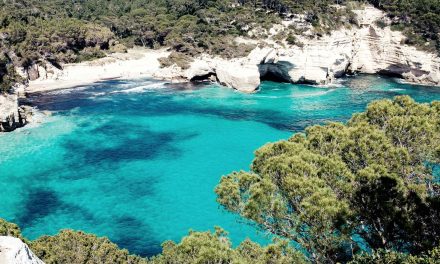