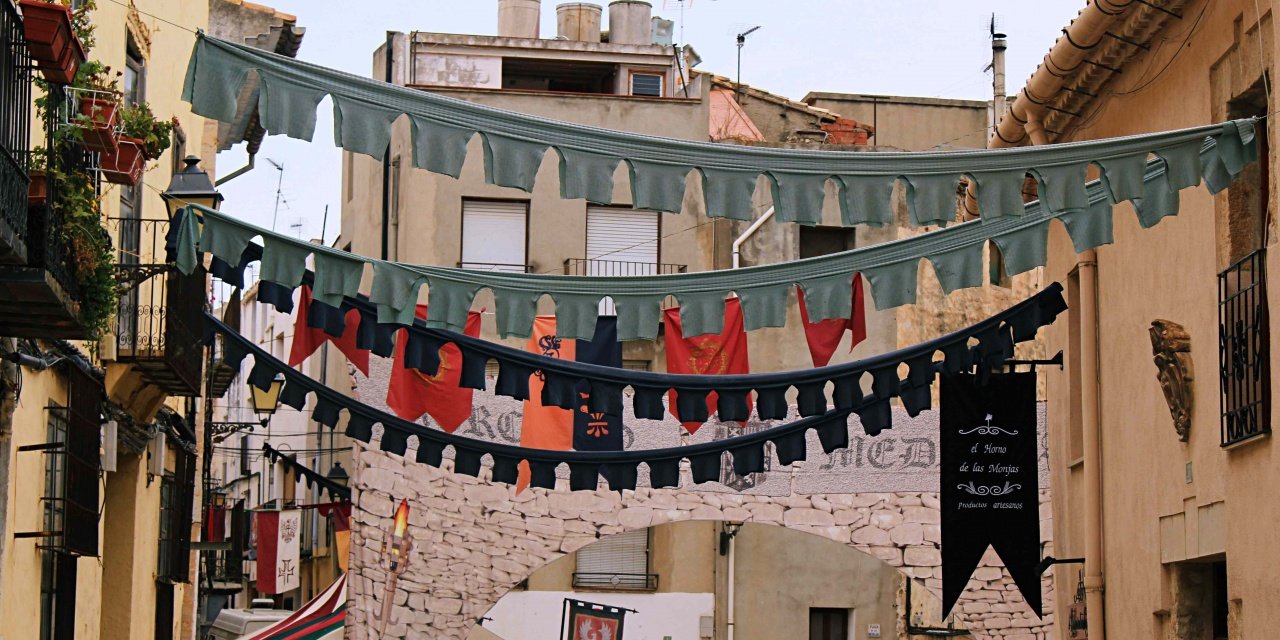 Alongside the gastronomic weeks, Medieval Fairs are some of the most popular family events in Spain. Haven´t you considered visiting Medieval Fairs in Spain?! This post will make you change your mind! Cause let´s be honest, we all lack those “out-of-this-world” experiences in our daily lives!

Who wouldn´t like to travel back in time, when the magical characters from the Middle Ages take over?!

Still, a bit overshadowed by the major fiestas like Las Fallas and San Fermin, the Medieval Fairs in Spain keeps attracting large crowds of local visitors every year. You might have heard about the famous Moors and Christians Festival in Alcoy, but did you know that most of the Spanish cities (especially those with castles) organize medieval events all year round?! Avila, Ibiza, Cordoba, Zamora, Peñiscola, Burgos, Mojacar, La Rioja, Guadalajara, Tarragona, Lugo, Teruel, Olite… and the list of the Spanish medieval events goes far beyond this!

Musicians, buskers, artisans, merchants, jongleurs, falconers, charming ladies and brave knights in shining armor on horseback… all ready to whisk you back to the Middle Ages. Who wouldn´t enjoy this time-traveling experience?!

Most of the Medieval fairs in Spain include “weapons of war” competitions, children’s games and activities, and of course, the heart of the feast – the medieval marketplace. Moreover, the last one often features educational exhibits, arts, crafts, food, games, demonstrations, and ongoing entertainment.

Nothing could possibly recreate an authentic Medival atmosphere better than the street markets, don´t you think so?! Especially when it comes to such a gourmet country like Spain. Fresh oven-made bread and pastries, cheese and meat delicatessen, spices and herbs, beer and liqueurs, dried fruits with the finest selection of figs, dates, raisins, and prunes! Foodies would appreciate a gastronomic side of the Medieval Fairs in Spain.

The streets are often decorated with flags and banners, while the ground is covered with straw. Music, puppets, and minstrels add some festive vibes and always keep the children happy. What an atmosphere, right?!

The Summer Heat vs Medieval Fairs

Nevertheless, one thing that still surprises me a lot about these Medieval events and markets in Spain is that in most cases, they take place in summer. And while with Northern Spain I still understand it – when it comes to the Sothern and Eastern parts of the country and the sunny +35-40 °C outside, a medieval dress code becomes a doubtful pleasure!

Nevertheless, in Spain, the show must go on all year round…

So far, my personal experience with the Medieval Fairs narrows down to visiting one in Monteriggioni, Italy (during our Toscana road trip) and two in Spain: Onda and San Mateu in Castellon. And all of the following events were in July!

Luckily, we were able to enjoy the last one in San Mateu, as it was cloudy. Although, that was more of an exception for the typical summer months in the Valencian Community.

Medieval decorations add some mystery and charm to every place, that´s for sure. Visiting Medieval fairs in Spain is a unique opportunity to see every city from the new angle. Let´s take San Mateu. If you google the most beautiful villages in the Province of Castellon, you´ll definitely come across it. However, as someone who had visited this small town several times in the past, I could claim with all certainty that it looks different covered with the Medieval decorations. So no matter which Medieval Fair you choose, even a place you´ve already been to will look and feel different.

Besides the alluring medieval lush and unique atmosphere, there´s another important reason to visit the Medieval Fairs in Spain. It´s an awesome initiative to support local artisans and artists. My husband adores traditionally-made medieval bread and I always go for the essential oils, dried fruits, while our oldest daughter can´t pass by the wicker baskets, hats, and bags… There´s something for all tastes and preferences.

It is no secret that the Spanish are famous for their fiesta spirit. Therefore, medieval fairs in Spain are generally very popular events. Most of the locals take celebrations in their city quite seriously. They participate with real enthusiasm, wearing accurate costumes and cooking traditional medieval dishes.

I´ll leave you the list of the medieval fairs in Spain. It´s probably impossible to make a complete one, as more events keep appearing on the map every day. Nevertheless, here you have some of the most popular ones.

And keep in mind if you´re shooting for the famous Moors and Christians Festival in Alcoy, you should book a seat at least a couple of months in advance (if you want to see something, as it´s extremely popular and crowded). Most of the other Medieval Fairs in Spain can be visited easily anytime.

For more travel ideas and tips about Spain check my Pinterest board Travel to Spain.

Medival Fairs and where to find them 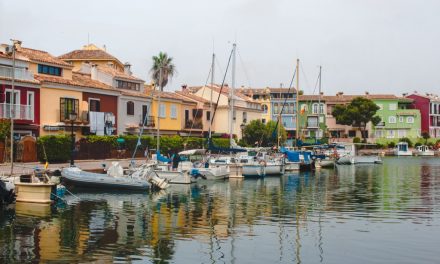 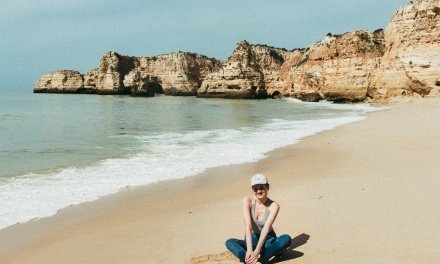 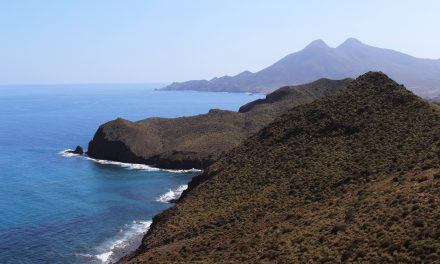 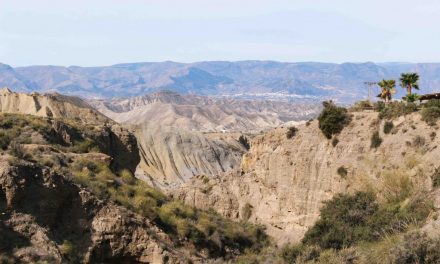