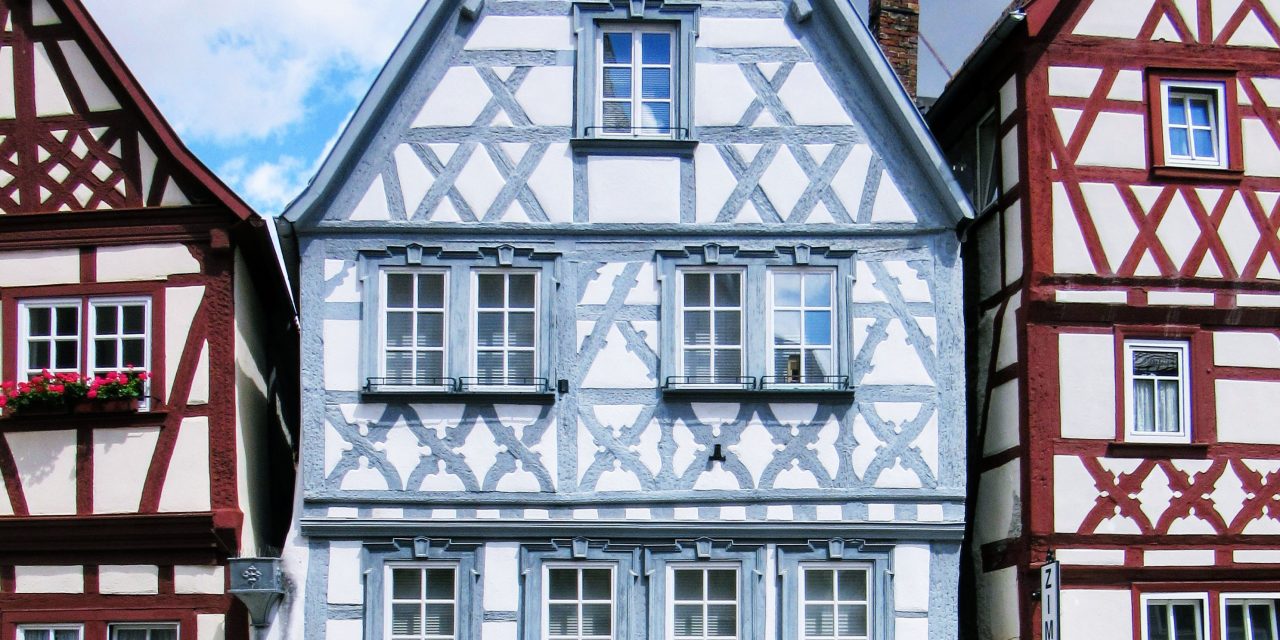 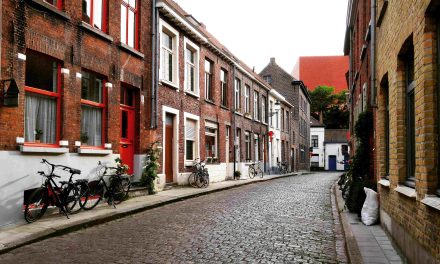 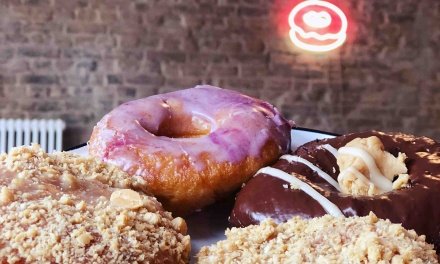 Foodies Guide to the Best Lunch & Breakfast Places in Berlin 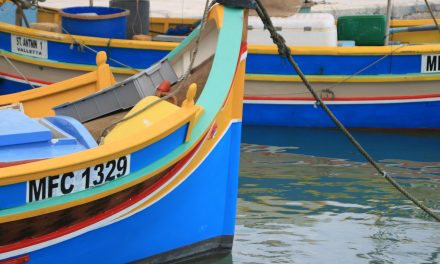 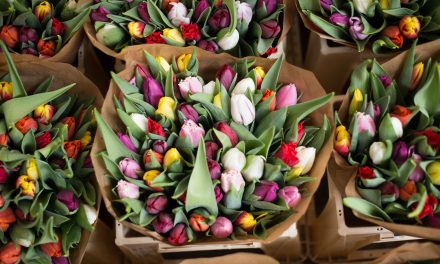