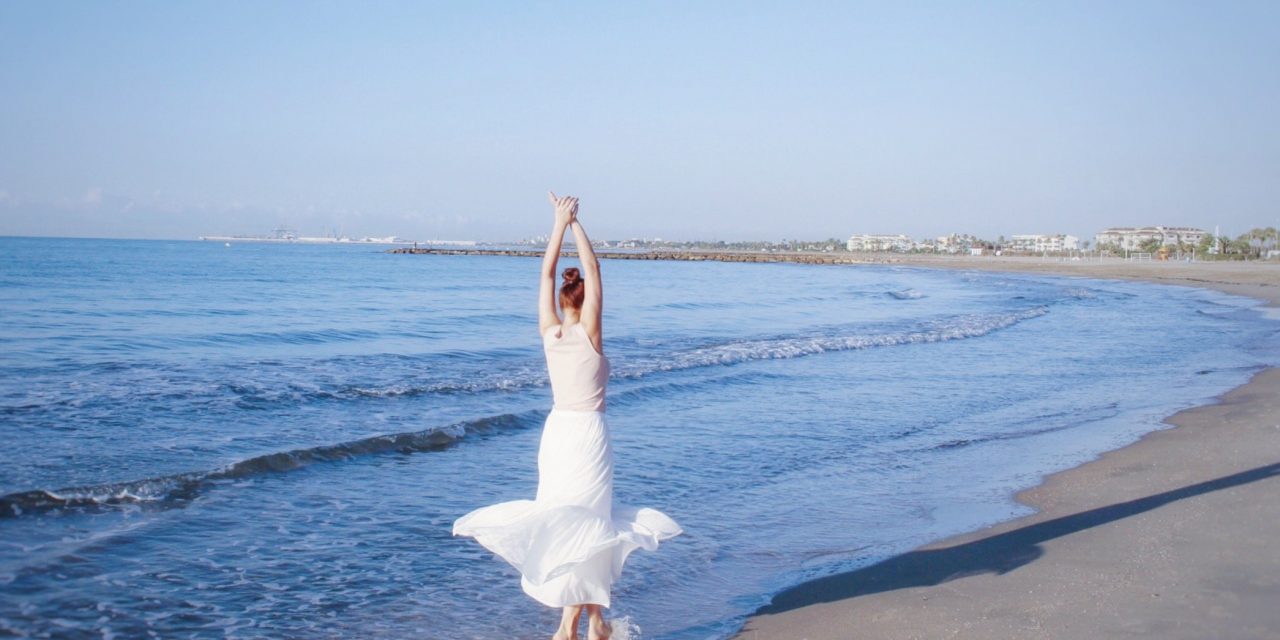 Songs are the best insiders to a cultural identity of any nation. For the upcoming 14th of February, I’ve curated for you a list of my favorite Romantic Spanish songs. Whether you plan to improve your language skills or simply want to have Valentine´s day with a Spanish twist – look no further, you’re in the right place.

In the moments when we can’t grab our partner’s hand and visit together one of the most romantic places in Spain, the next best thing we can do is try to travel virtually and bring a piece of Spain to our homes.

With Valentine’s day around the corner, there’s no better moment to talk about romantic Spanish songs. If you´re looking for some new additions to your romance playlist – this post is for you.

Language geeks can also make great use of this list of romantic Spanish songs. Listening to local music is one of the best ways to learn Spanish – you can put on headphones and go on with your daily routine, while those catchy phrases are being imprinted in your memory.

You know from my story that I have a very special relationship with Spain, which started with traveling and learning a language and evolved into meeting my Spanish husband and being an expat in Spain for 10 years. So, you can imagine there have been quite a few local tunes I came across over the last decade.

I’ve picked the Spanish hits of 70s, 80s, and 90s. You can’t go wrong with the classics. Some of them were performed by iconic Spanish singers, others were trendy creations of influential music bands. This is not a list of the best Spanish songs, neither do I include the big names only. My main criteria here are romance, diversity, and personal preferences. No matter how emblematic any singer might be, I wouldn´t enjoy recommending a song I personally don´t like.

Moreover, you won´t find modern romantic Spanish tunes here, as this would be a separate topic for another blog post.

Additionally, all the ballads are performed and written by singers and bands from Spain only. While there are quite a few Latin American hits constantly ranking in the Spanish music charts, I prefer focusing on the Iberian Peninsula for this time. Mainly because some phrases and words might slightly differ between the Spanish spoken in Spain and the one we might experience in the Americas.

This way those of you planning a trip to Spain or learning Spanish could have something more local to blast on one of your Spanish road trips.

It would be hypocritical of me not to start the list of classical romantic Spanish songs with the most popular Spanish pop band of all time – Mecano. While they were active until 1992, Mecano´s records are still absolute bestsellers.

While Hijo de la luna is one of their global hits, another romantic pick here would be Tu, or 7 de Septiembre, Mujer contra mujer, La Fuerza del Destino. Also, their video clip for La Fuerza del Destino song features teen Penelope Cruz, who was in a 6-year-long relationship with Mecano´s singer and composer Nacho Cano.

Pero a tu Lado is one of my favorite heart-touching Spanish songs. The band´s leading singer and composer, Enrique Urquijo, dedicated it to his daughter.

While this song was written back in 1995, you can still eventually hear it on the radio. Despite the author´s tragic death in 1999, Pero a tu Lado still remains one of the most beautiful Spanish love songs ever written.

Joaquin Sabina is considered one of the greatest and finest Spanish-speaking songwriters around the world. He comes from the sun-kissed Andalusia in Sothern Spain and this fact definitely adds some magic to his poetry style.

Julio Iglesias is a singer and songwriter who needs no introduction. As the top bestselling Spanish singer in history and top foreign record seller in many countries, Julio Iglesias has quite a ballad portfolio.

One of the most renowned Spanish voices definitely belongs to Sergio Dalma. Most of his songs could be easily featured on this list of romantic Spanish songs.

Moreover, Sergio Dalma is quite popular in Italy, while he also sings the Spanish versions of the timeless Italian hits Ti Amo ( Te amo in Spanish) and Il Mondo (El Mundo in Spanish)

While Alejandro Sanz has won 22 Latin Grammy Awards and 4 Grammy Awards, plus his modern songs still rank in global music charts, the Spanish triumph of the singer preceded his international fame. Corazon Partido is one of his first romantic ballads and also one of Alejandro Sanz’s signature songs.

A Spanish rock-pop band La Guardia was founded in Granada by 3 friends. They initially named themselves “La Guardia de Cardenal Richelieu” because they loved watching a local cartoon The Dogtanian Three Muskehounds on the Spanish TV.

Mil calles llevan hacia ti was reportedly composed by the leading singer Manuel España while he was walking from his grandmother’s home in Albaicín, Granada.

If you were waiting for some flamenco vibes on this list of Romantic Spanish Songs – Noches de Bohemia by Navajita Platea was simply made for you. Navajita Platea is a southern-Spanish band with gypsy origins from Barrio de Santiago en Jerez.

Revolver is a Spanish musical band founded in Valencia, with Carlos Goñi as a leading musician and composer. While El Roce de tu piel is my favorite piece of romance from their hits, you should also check Dentro de ti and Si es tan solo amor.

There’s no list of romantic Spanish songs without a touch of the Spanish guitar. If I would plan a romantic dinner with a Spanish twist – I´d probably turned on a playlist of ballads by Cafe Quijano.

Cafe Quijano is a Spanish band from Leon. Although their signature song is La Lola, I mostly love their latest songs with Latin rhythms – like Robarle tiempo al tiempo, Sera, Como siempre. But of course, Poesia de Amor is one of the most gorgeous examples of the band´s early work.

If you have any other suggestions for this list of Romantic Spanish songs, let me know in the comments below! 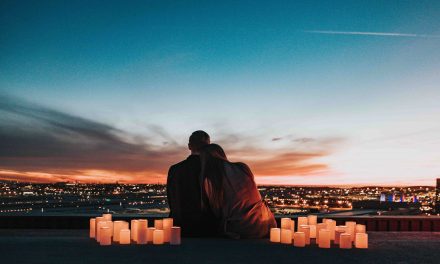 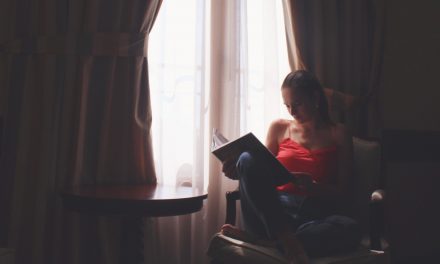 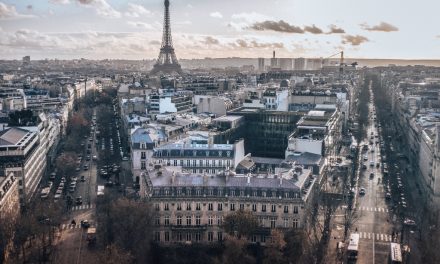